Serial entrepreneur Tracy K. Price has been running down a dream for more than two decades.

A recent venture round backed by two strategic investors with deep global financial and business connections has given it life.

Business software maker Qmerit Inc., which Price spun out a few years ago in Irvine, completed its first institutional funding round, raising $11.7 million. The investment was led by El Segundo-based Strandview Capital and included innogy Ventures and a fund run by Schneider Electric SA.

The latter is a French conglomerate and a leader in energy management and automation services, operating in more than 100 countries, with annual revenue surpassing $30 billion. Innogy is the investment arm of German energy group Innogy SE, whose annual sales top $53 billion from over 22 million customers.

The investment included board seats for Strandview co-founder and Managing Director Kevin Covert and for Heriberto Diarte, who leads corporate ventures and external innovation at Schneider.

The proceeds will help Qmerit boost sales efforts and accelerate development of its procurement and workforce management software. Its Smart Market supply chain software is billed as substantially reducing labor and material costs through the construction industry’s first digital offering to aggregate and streamline purchasing expenses of contractors, building owners and property managers.

Qmerit takes a percentage of gross dollars generated through the online marketplace.

The company says the Smart Market algorithm also ensures exact labor resources are assigned to each job and that best-value suppliers are selected for material purchases.

Qmerit leverages the volume and data from Smart Market to negotiate discounts and rebates for big-spending original equipment manufacturers and suppliers.

“From day one, we’re able to leverage that spend,” Price said. “Manufacturers want to give more product to fewer suppliers” in order to boost their margins.

The workforce management software allows customers to vet, onboard, manage and objectively compare contractors through a proprietary index similar to a Fair Isaac Corp., or FICO, score. The index continuously grades contractors based on quality, responsiveness, compliance, customer ratings and other metrics.

It’s a challenging undertaking, considering there are more than 485,000 mechanical, electrical and plumbing contractors in the U.S., most of them small businesses below $5 million in annual revenue, according to Price.

The VC investment will also help Qmerit expand its growing client list of 15 to 20 corporations, primarily in the automotive, utility and construction sectors.

Price, who grew up in El Toro before it was incorporated as Lake Forest, is on his fourth venture, a personal quest of sorts.

“I’ve been dreaming this for 25 years,” he said. “It’s been my ambition forever.”

His first exit came in 1998, when he sold a stake in Irvine-based Mesa Energy Systems to EMCOR Group on undisclosed terms. The deal came two years after he co-founded FieldCentrix Inc., which made work-order management software that was implemented by Honeywell, Ingersoll Rand and others.

He sold it for $70 million to Houston energy giant Enron Corp. in September 2001 in the company’s last acquisition.

Nine weeks later, Enron collapsed amid mounting losses and an accounting scandal that also brought down its auditor, Arthur Andersen, and filed for bankruptcy.

The combined entities, rebranded as The Linc Group, became one of the leading providers of facility engineering, HVAC and energy retrofits in the country. Its 2010 revenue was over $585 million, and operating income hit $40.7 million as it employed more than 4,000 in 45 states and 30 countries.

The combined entity was a $1 billion business and reminted as ABM’s Building & Energy Solutions division with Price as president. He was also given the title of executive vice president with corporate oversight of marketing, sales and rebranding at the 100-year-old firm.

After a five-year run, he spun out Qmerit from ABM, which has a minority stake in the company and is a customer. 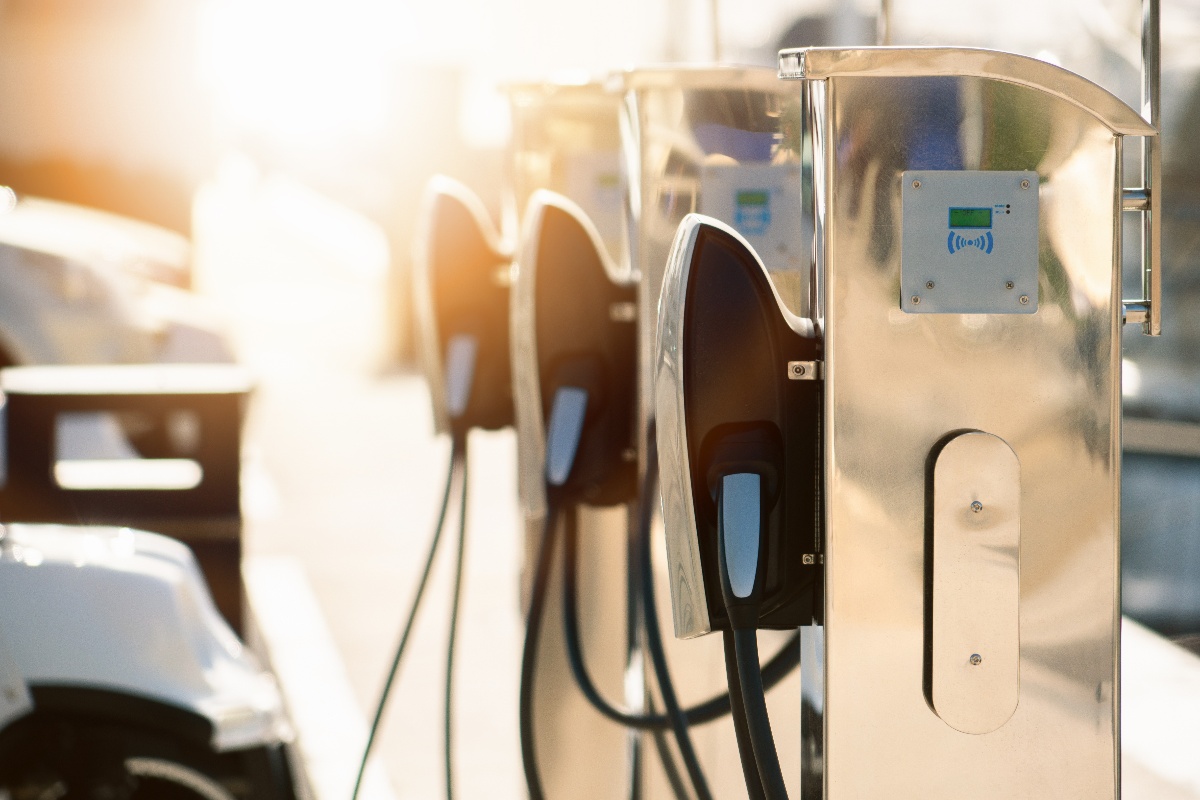 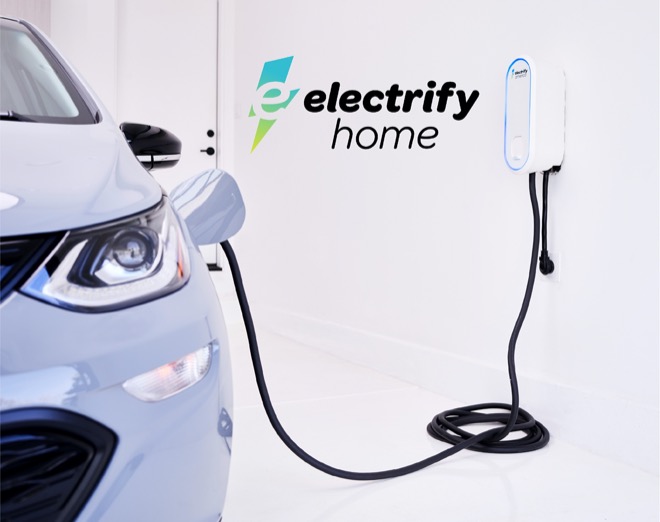